February
What is this Thing Called Love? by Musical Review. Directed by Dominic Garvey.
July
Talking With... by Jane Martin. Directed by Ann Foskett.
November
The Dumb Waiter by Harold Pinter. Directed by Charles Waterman. 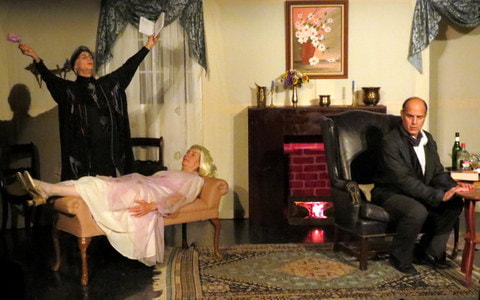 July
Duck Variations by David Mamet. Directed by Ellen Whaley.
The Eye of the Beholder by Kent Broadhurst. Directed by Ann Foskett.
October
Over the river and Through the Woods by Joe DiPietro. Directed by Tom Handel. 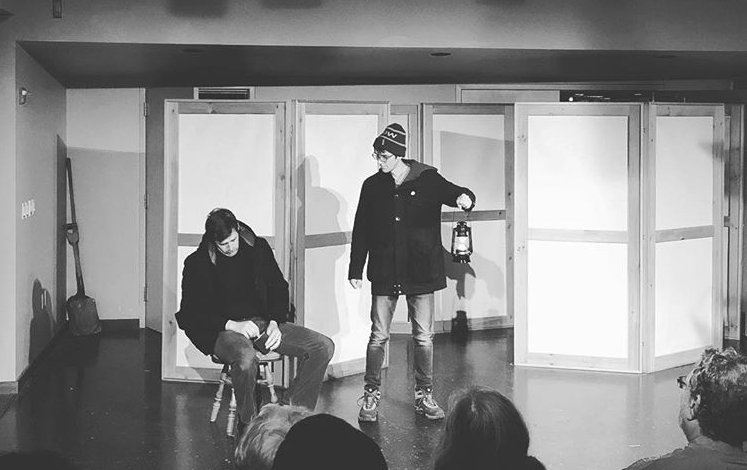 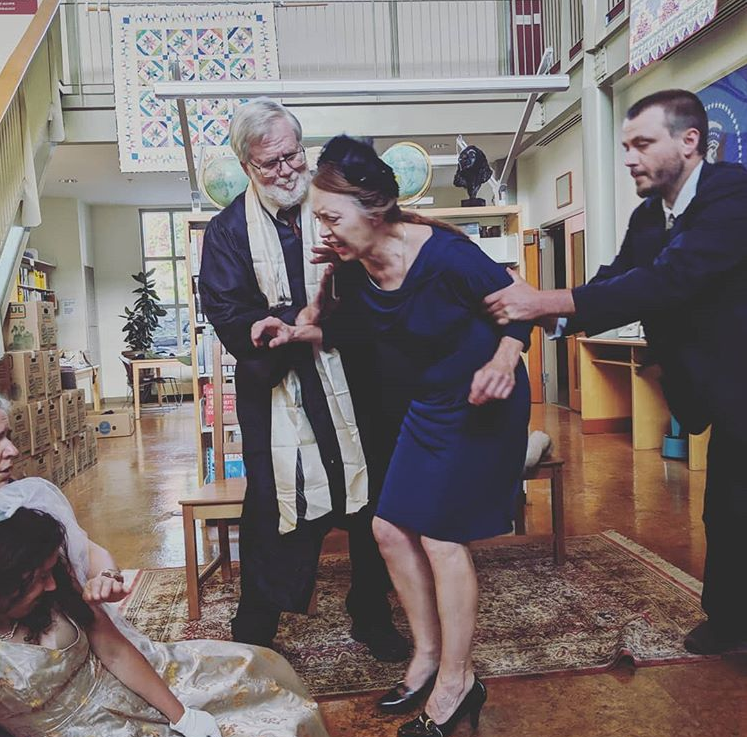 We began 2020 very excited to bring you a season full of delightful, Maine-themed shows, but due to the spread of the Coronavirus, or COVID-19, we feel it is best to modify our season in order to protect our wonderful community.
It is with a heavy heart that we postpone our spring production of “Homer Bound” by Karmo Sanders until 2021.
Right now, everything is very fluid and we are doing our best to monitor the situation and follow CDC recommendations and will continue to do so into the future.
River Company is so thankful for all our members, fans and supporters.  Please stay tuned for more information going forward.  We will try to keep everyone as up to date, via social media and email, as much as possible.

The Show Will Go On.
Mallory Adams - President of River Company